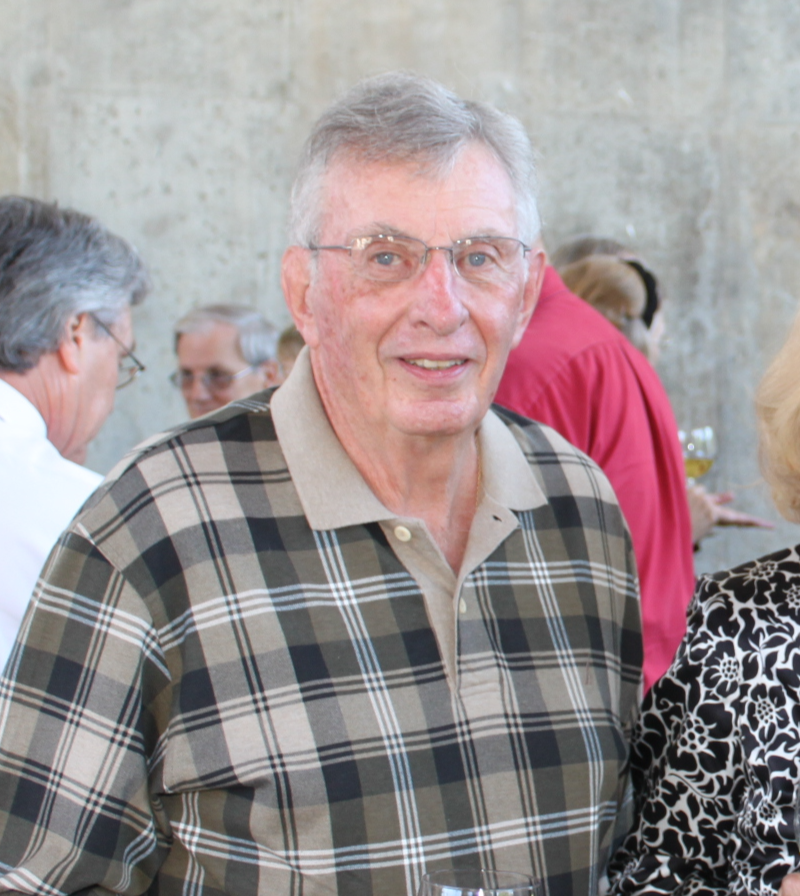 Clancy was a founding board member of the Lincoln Parks Foundation and served for 15 years, from 1992-2007. He was the first president of the Board from 1992-1996, and served as president again from 2004-2006. He also was a member of the Board of Trustees. On the City side, Clancy served for 21 years as a member of the Parks & Recreation Advisory Board. In April, the Clubhouse at the Highlands Golf Course was renamed in his honor to celebrate his more than 4 decades of support for Lincoln City Golf.

We will miss Clancy's enthusiasm, ideas, advice, and commitment to our mission. Thank you for helping us honor and celebrate his life through your gift. 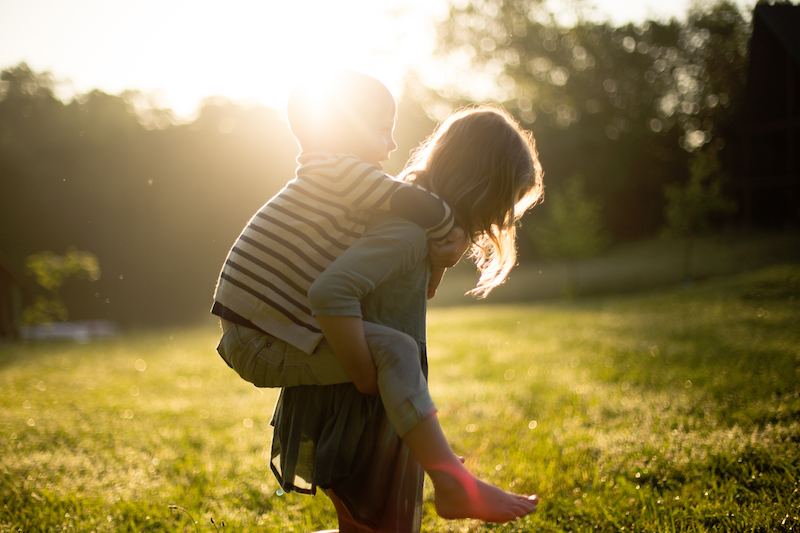 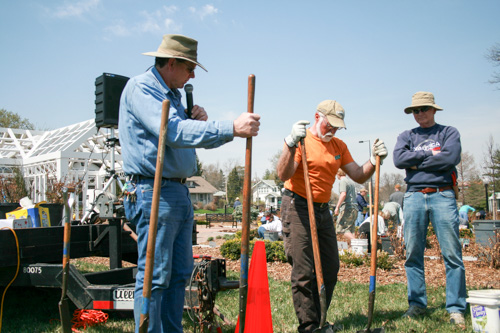